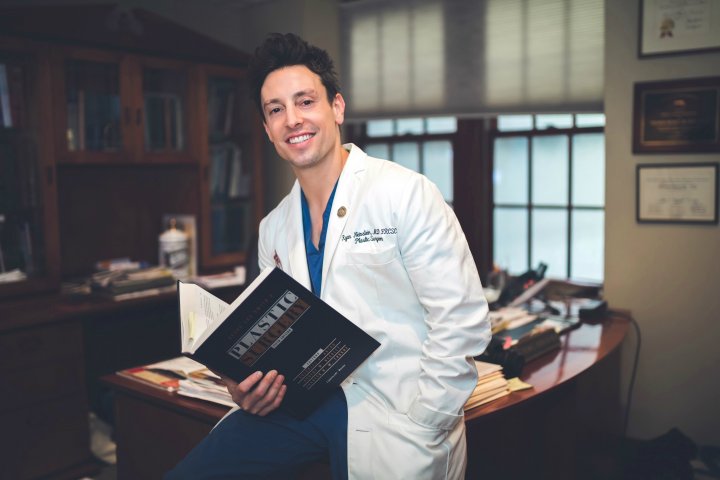 Dr. Neinstein was published in Medical Law Perspectives regarding minimally invasive liposuction in October 2017:
Liposuction has come a long way over the last 30 years. In its early days large instruments were used in forceful ways to extract a large volume of fat. This caused significant physiologic issues such as bleeding and fluid shifts. Patients were admitted for many days, and suffered the consequences of the procedure being in its infancy. Over the last few decades the technology and techniques have evolved.

How Minimally Invasive Liposuction is Performed

Currently, oral sedation instead of traditional general anesthesia often is used in minimally invasive liposuction. This helps alleviate the concerns many patients have with general anesthesia and rapidly speeds up the recovery process. A numbing solution is applied under the skin directly into the fat using weight based dosing regimens. Patients feel some pressure during this phase but minimal discomfort, if any. At this point, energy is added to the fat and the skin. There are many forms of energy such as laser, radiofrequency, ultrasound, and now plasma. Ultrasound is favored for its safety and efficacy profile.

Once the fat is melted, the excess fat is gently removed with a tiny cannulas. This process minimizes inflammation, bruising, and swelling. Ultimately, there is predictable fat reduction with minimal downtime. The psychological burden of liposuction is minimal given that the focus is to try to optimize the patient’s anatomy, and not completely change it. Because of the minimal scarring and downtime, the minimally invasive technique has become quite common in male patients who are traditionally not liposuction-seeking patients. Complications are reduced with this technique, especially the most sinister ones such as blood clots.

As technology and techniques improve, surgical fat reduction will become less and less invasive but will still provide a superior outcome compared to nonsurgical devices, and thus remain in demand by society. 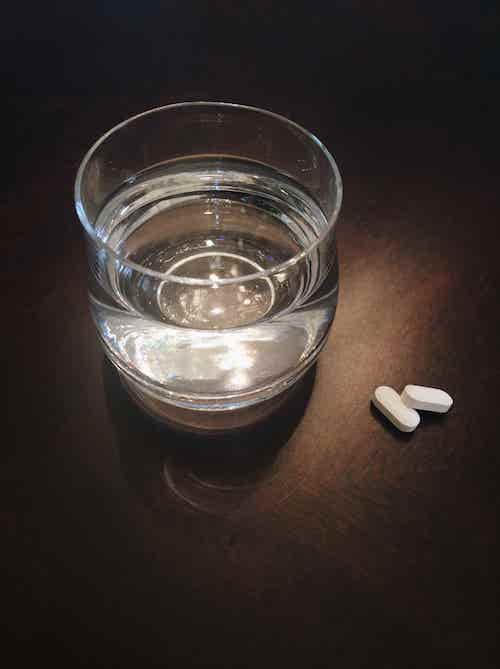 When discussing treatments with the patients we start by explaining what the different words mean when it comes to liposuction.

We see minimally invasive liposuction as liposuction that is performed with a combination of oral pills for light sedation, and numbing fluid placed in the areas to be treated. This is different from having a general anesthetic. Overall, patients enjoy the experience as it seems more like a procedure at a spa or dentist than having a large operation.

Patients enjoy not having to worry about going to sleep, general anesthesia, or major complications such as blood clots, which are rare but do not happen with minimally invasive techniques. That being said, some patients want general anesthesia for all of their procedures and, as long as they are healthy, we are able to provide that to them with fantastic board certified anesthesiologists that make the experience incredibly safe.

When Dr. Neinstein plans on getting close to the legal limit of fat removal he prefers performing the procedure under general anesthesia as patients typically are not comfortable being awake for such a dramatic procedure. As such, we limit the amount of fat to be removed under local anesthesia to 3L or 4L, which for 95% of patients is totally fine.

Use of Lidocaine or Numbing Medication Factors

Lidocaine is the medication added to the numbing fluid that makes patients numb. This is the same medication used by dentists and other health care professionals.

The amount of lidocaine that may be used in a liposuction procedure is determined by the weight of a patient. From time to time patients are on medications such as Lipitor or Prozac which interferes with the amount of numbing medication that can be used. In these rare cases we perform less surgery per setting or switch to a general anesthetic bypasses the need for a numbing medication (since the patient is asleep).

Neinstein Plastic Surgery specializes in liposuction in NYC & NJ. Learn more about the liposuction options you have available to you by contacting us, today!

Let's start the process of getting to know each other.